How to get a body like Daniel Craig: Chest and triceps workout 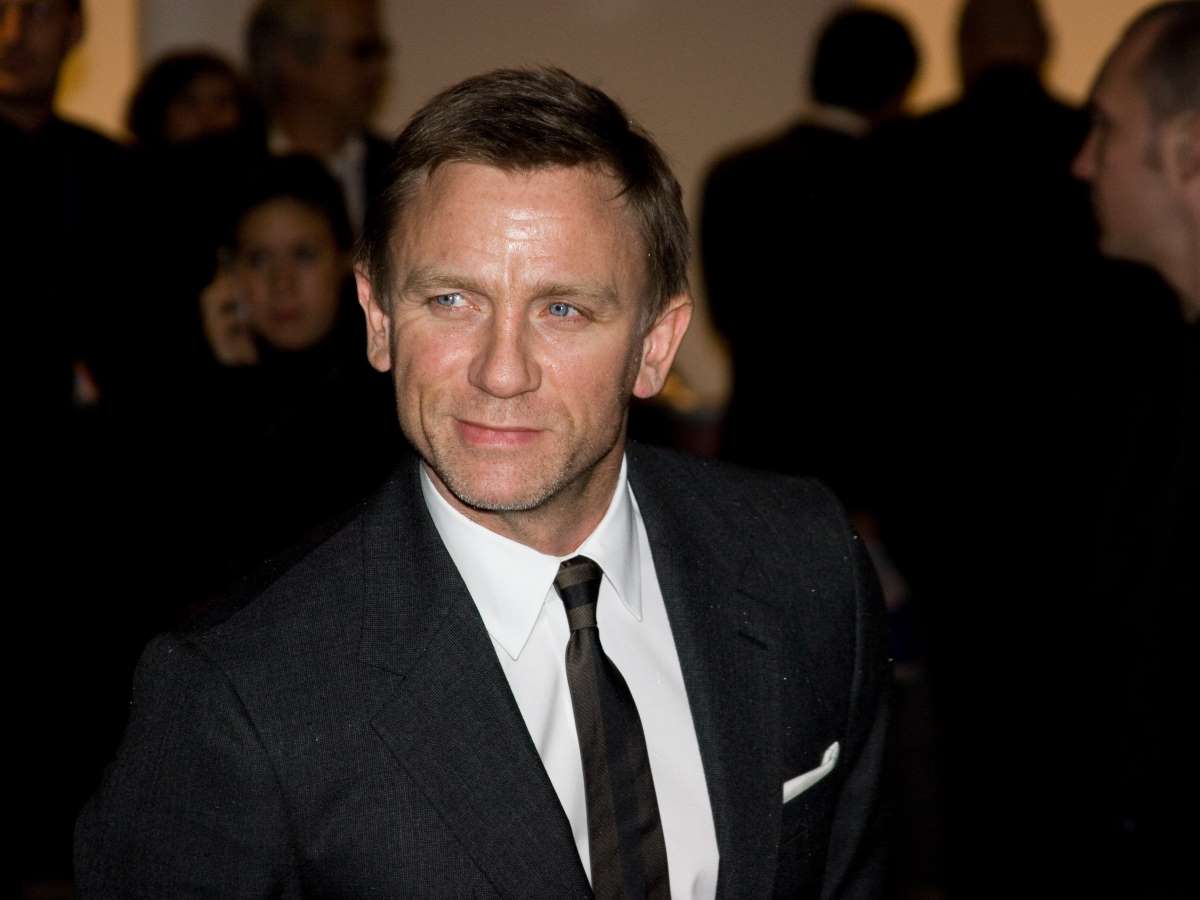 The ultimate James Bond – Ever since he took the lead role in 2006 hit Casino Royale, his performances as Bond have earned him rave reviews from fans and critics alike. However, his tenure playing the British secret agent came to an end in 2021, following his memorable fifth and final outing as 007 in No Time To Die.

His cool, suave and charming persona makes him everything that the classic James Bond character should be. Unlike Bond of old, Craig has real brawn to add to his brains which has made films like Casino Royale, Quantum of Solace and Spectre box office smashes.

But what sets him apart from every other man who has played the illustrious 007 role in the past is his incredible muscular physique.

Notorious for his impressive chest and strong triceps, he has all the tools a rugged spy like Bond requires.

It’s no wonder hundreds of men that come through our door want to achieve that Daniel Craig physique and look like Britain’s best big-screen spy. Here, we explain how you can. 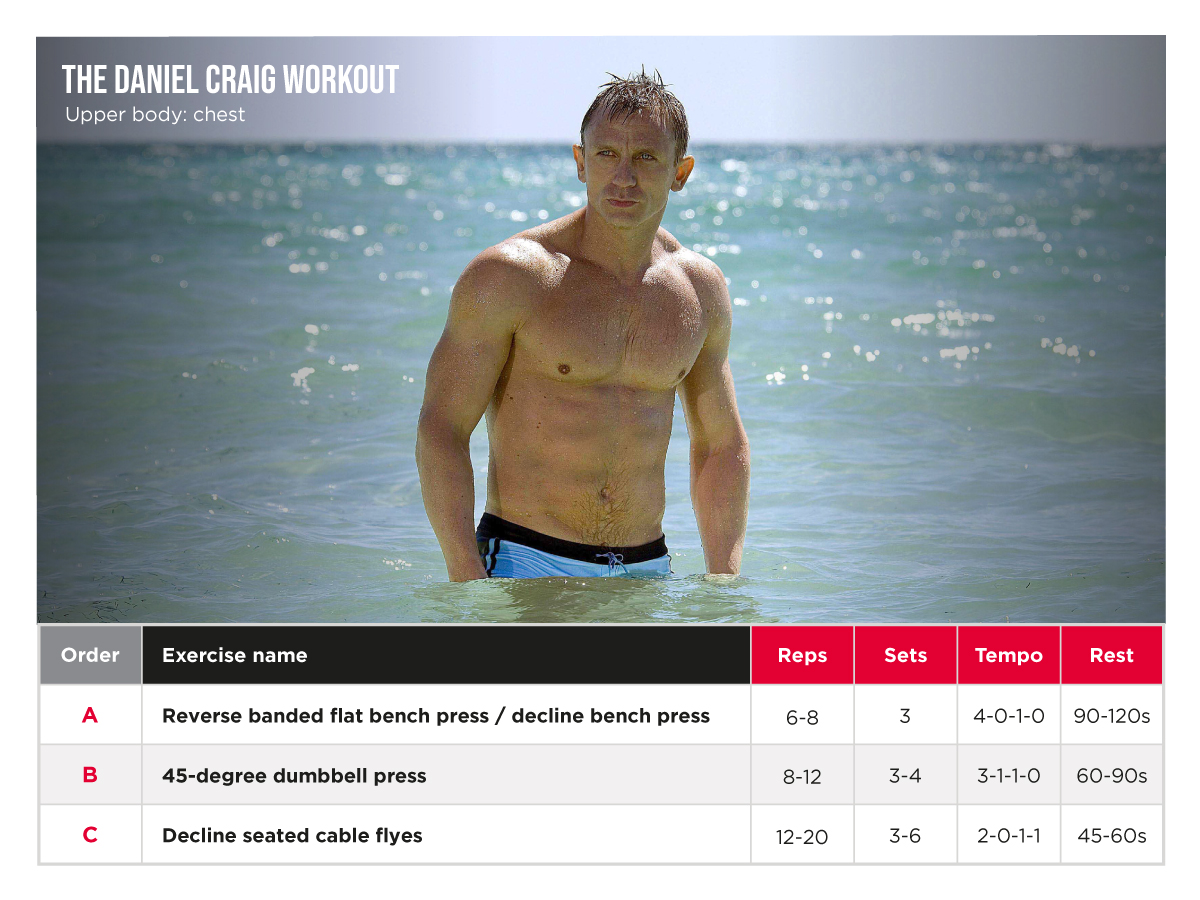 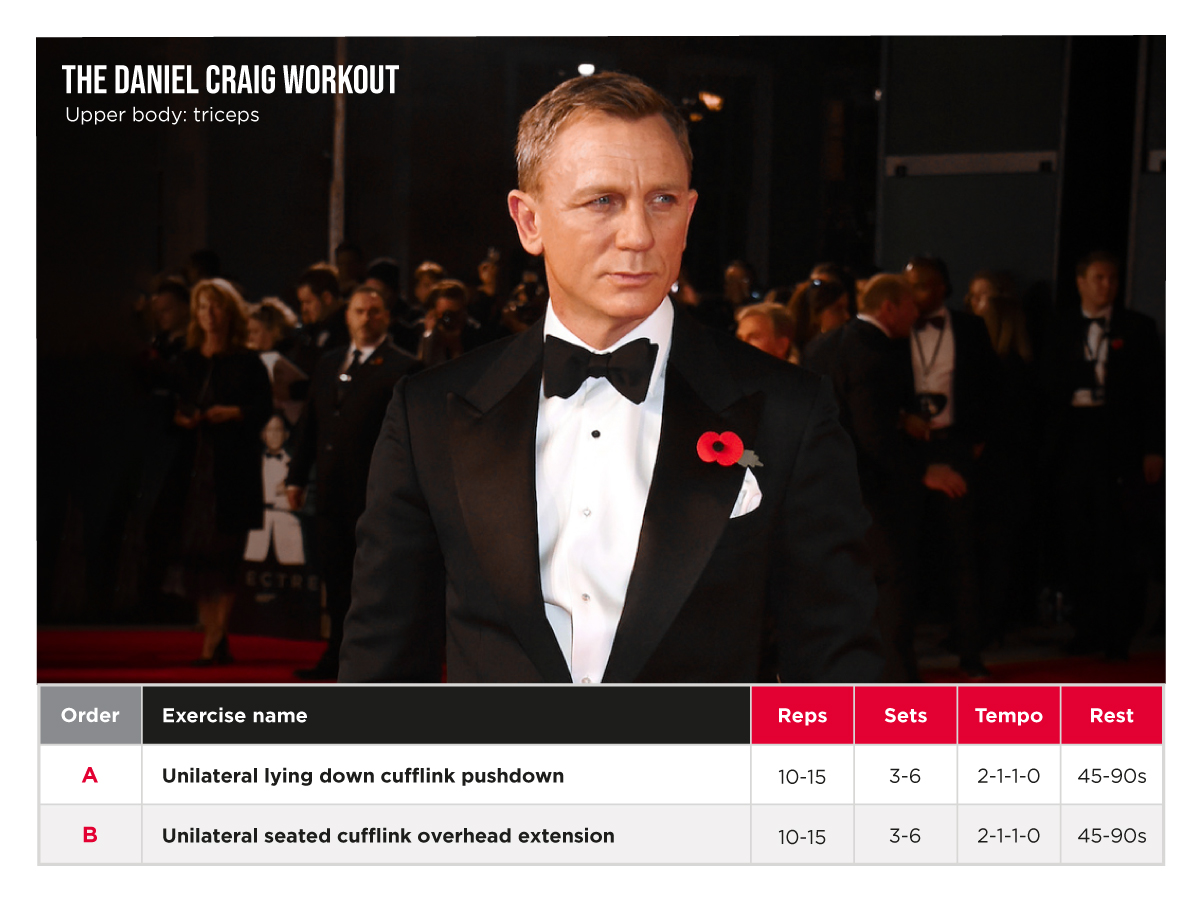 In order for a chest to look muscular and defined, the muscle simply needs to be well built before any fancy techniques need to be incorporated.

Besides angles, accommodating resistance (e.g. bands and chains and other tools), the basics need to be on point, such as adequate weight on lifts and managing fatigue through periodising failure training.

There are 3 mechanisms for hypertrophy (building muscle):

Time frame: 4-6 weeks, where the effort and volume (i.e. number of hard sets) will be prioritised to ensure the stimulus to fatigue ratio is adequate.

Many men will remember the iconic James Bond scene in Casino Royale where Daniel Craig is walking out of the sea – you can see his chest is pretty well developed and the fullness around the upper chest stands out.