How to get a body like Kylie Jenner: Upper-body workout 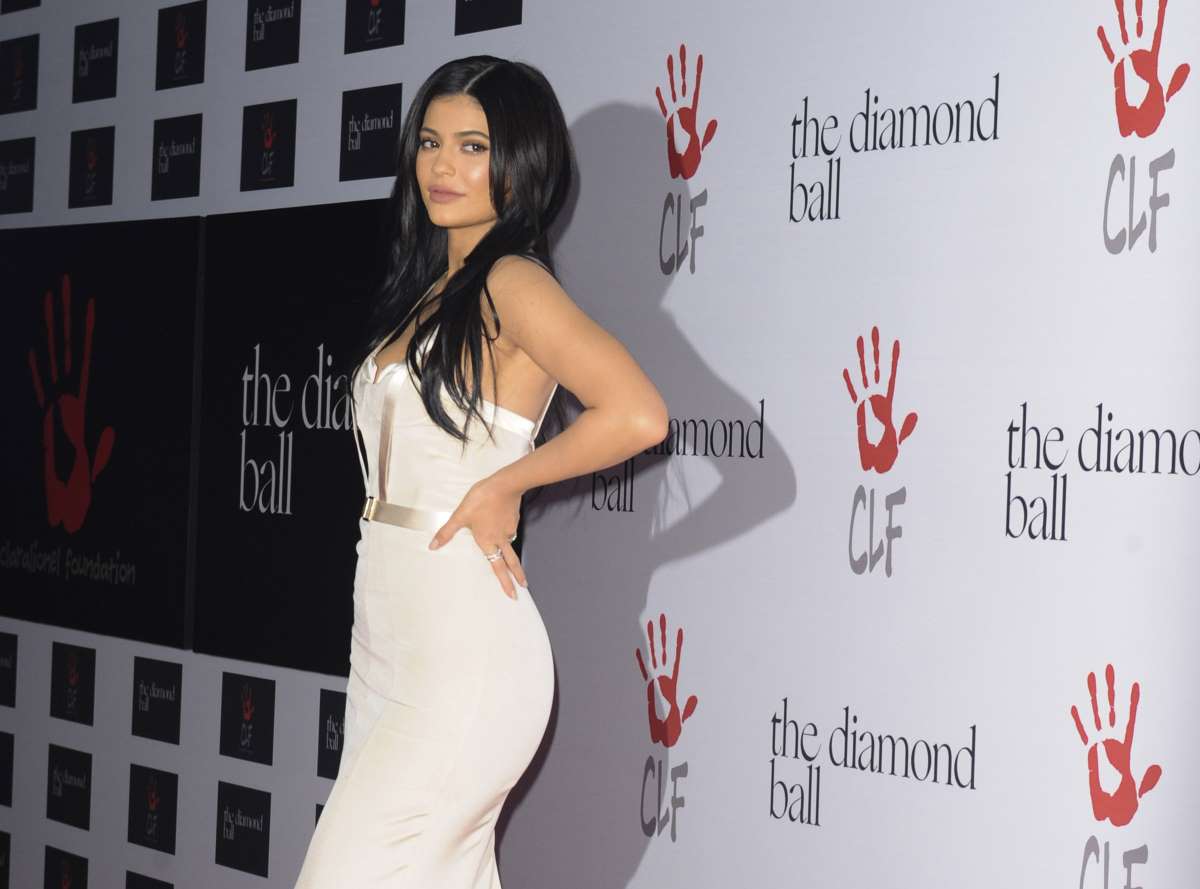 The American’s ‘Kylie Cosmetics’ business has taken off in recent years, making her the world’s youngest self-made billionaire according to Forbes in 2019. Aside from her business ventures and appearances on reality TV show Keeping Up With The Kardashians, Kylie is now a mother and partner of well-known American rapper Travis Scott. She is also the sister of supermodel Kendall Jenner. She has become aspirational for so many women around the world, which is in part down to her slim, aesthetic figure.

However, finding the balance between curvaceousness and slenderness can seem like an impossible task. Achieving harmony between the two is the pinnacle of a well-developed physique. Toned arms and shoulders, and a flat stomach, but with shapely glutes and well-developed quads. No one epitomises this look more than Kylie Jenner. The model is well known for her curves, and while consistent lower body training is incredibly important in achieving this look, it is obvious that Kylie Jenner has not neglected her upper body in the pursuit of her physique! 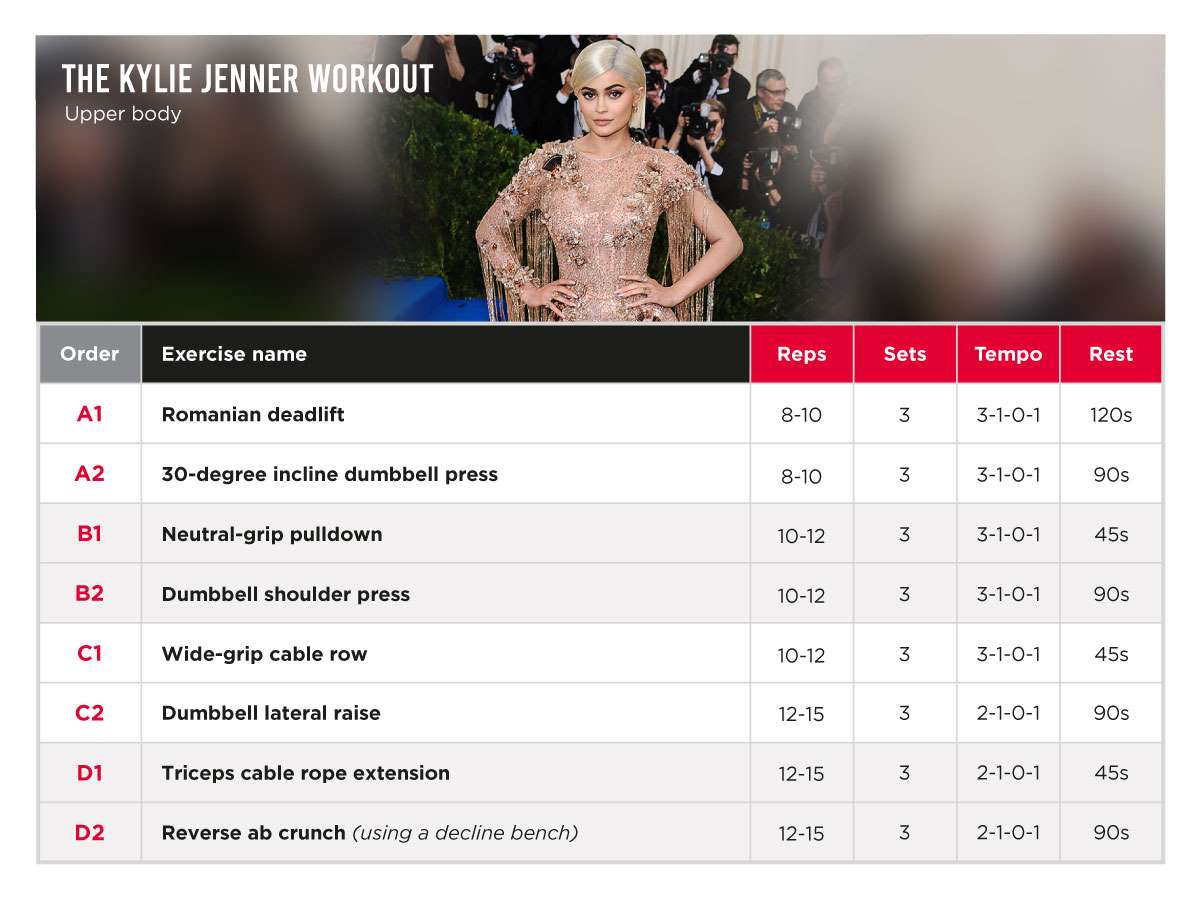 Training the upper body effectively requires a combination of heavy compound movements and more isolated single-joint exercises to etch detail into the shoulders and arms.

Using this format, we can avoid excessive fatigue in each muscle group and maximise how much work you can perform in each session.

A common misconception is that lighter weights and higher repetitions are better for achieving a more-toned, less bulky look, but there will be no hiding away from heavy weights in this session! To achieve a look like Kylie’s, it’s important that you progressively overload the muscles consistently over time and focus on getting stronger from session to session.

This workout would work well as part of an upper-lower weekly split, making sure to rotate so that you train each body part at least two to three times per week.