The best personal training near Sheffield tailored to you

Book your free consultation and start your transformation journey today

You can achieve jaw-dropping transformation results in less than 3 hours per week with our proven personal training model. Whatever your starting point.

Over 20,000 clients just like you invested in their health and utterly transformed their lives. Read what our clients say in their own words. 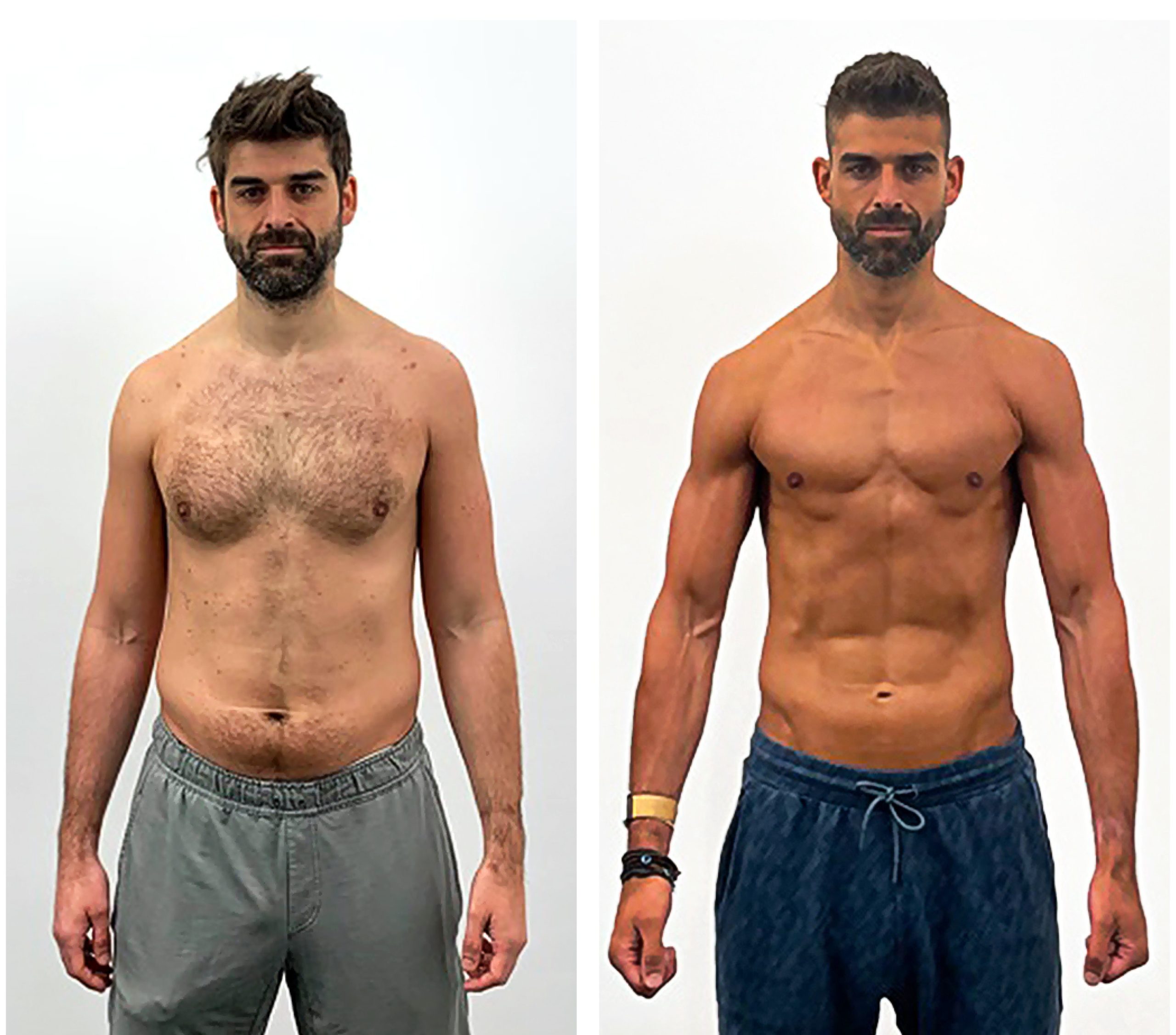 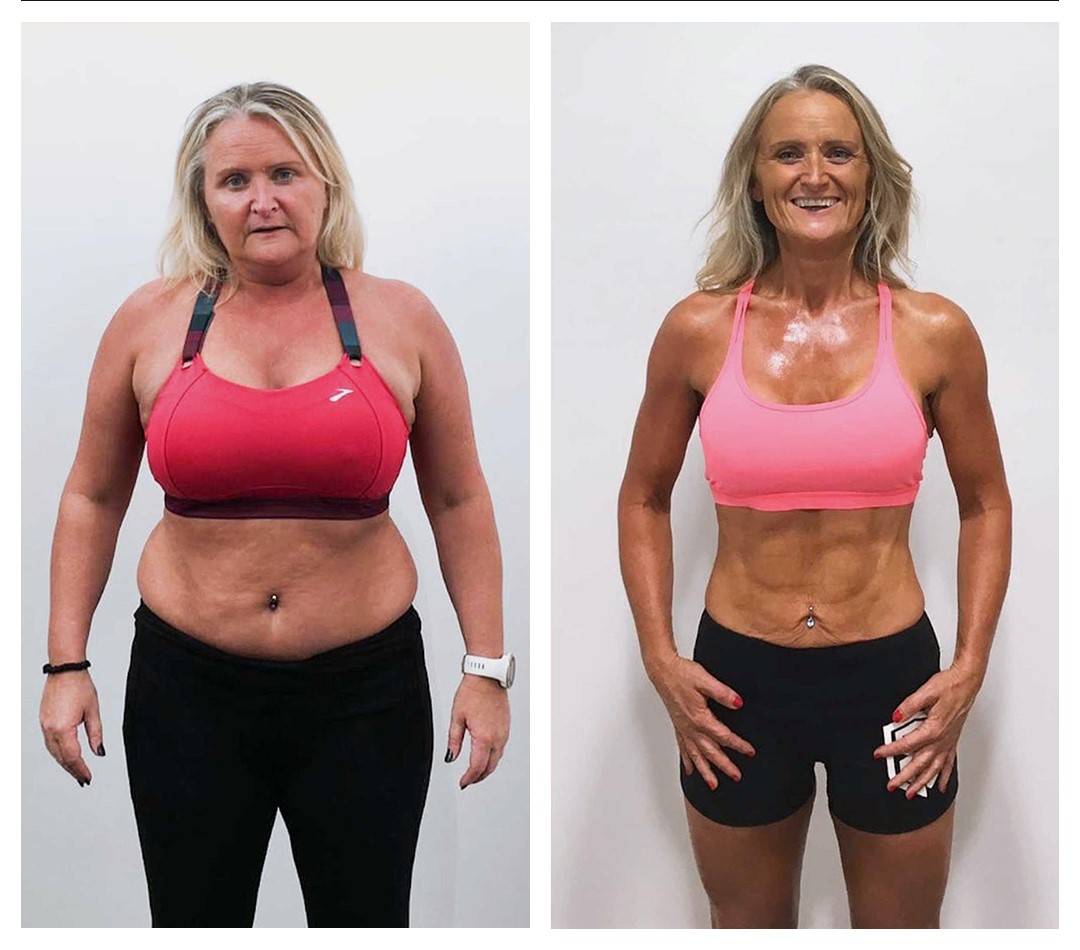 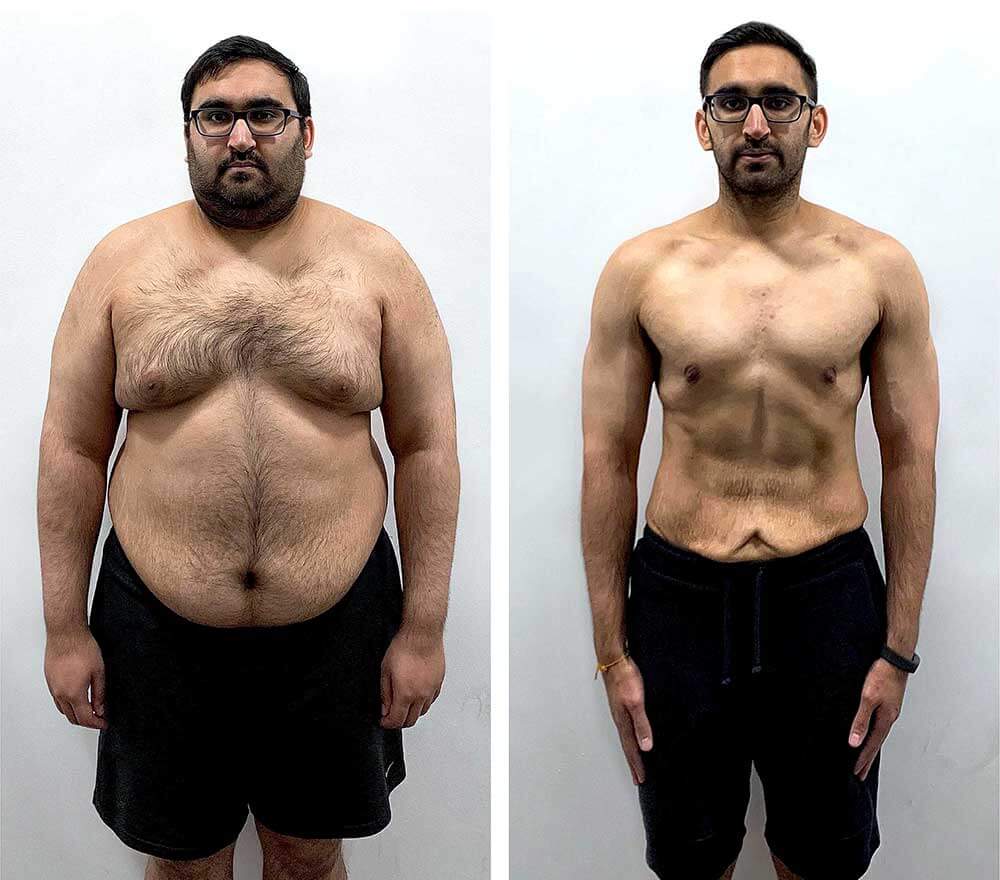 UP has exceeded my expectations in every way. I’m amazed at how much progress I’ve made over the last 24 weeks, and this is down to the UP method and the hard work and encouragement of my personal trainer…

I’d highly recommend UP personal trainers for their professionalism and expertise, in an environment where not only your dedicated PT wants you to succeed but the whole team are behind you. The results from the personal training are…

I came into UP because I wanted to change my destructive lifestyle, which included drinking, partying and eating unhealthily. I knew I needed an intense personal training programme to accomplish my goals and after my consultation…

With a culture that sets us apart from the competition, each Ultimate Performance training facility is home to world-class personal trainers. We will stop at nothing when it comes to getting you life changing results and a tangible return on investment!. 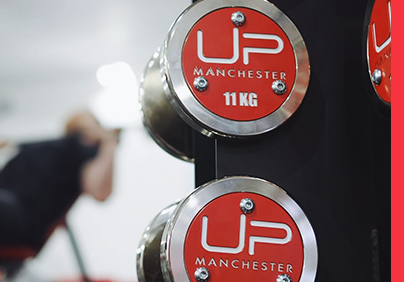 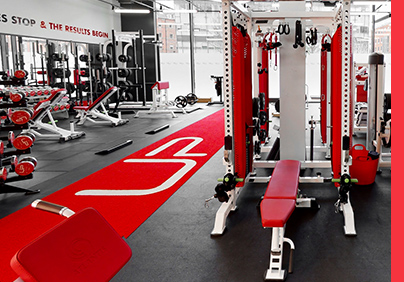 Sheffield is a city that is rich in culture and history. It is also a city that is known for its many health and wellbeing initiatives. We will explore some of the health inequalities that exist in the city, as well as the adult and child health outcomes that are below average when compared to other parts of the UK. We will also look at some of the obesity rates and physical activity levels in Sheffield and discuss the public health profile of this great city.

Child health outcomes in Sheffield are also below average when compared to other parts of the UK. The most recent figures from the Department for Education show that 27% of children in Sheffield are classed as obese. This is higher than the England average of 20%. In terms of physical activity levels, Sheffield ranks below the national average. According to Sport England, only 34% of adults in Sheffield meet the recommended guidelines for weekly physical activity.

However, over the last decade, there has been a significant increase in life expectancy for both men and women. In terms of obesity rates, Sheffield ranks in the top third of all local authorities in England.

Ultimate Performance will help you achieve incredible body transformation results. We have all the tools to get you in shape and stay that way, including personalised training programs for every goal.

Train with our personal trainers in our world-class private gyms.

Work under the expert guidance of our elite-level personal trainers with a program designed around you.

Train with world-class strength training equipment. Every single machine is carefully curated to maximise your results.

Experience the results-driven culture that has made Ultimate Performance the world leaders in our field.

Benefit from our structure of accountability which is the ‘secret’ to staying on track and achieving the results you want.

Learn the tools, techniques and skills from world-leading personal trainers to maintain your results for life.

Whatever your unique goal, our methods are proven to deliver results. Over 97% of our clients in Sheffield and beyond say they accomplish the goals they set. 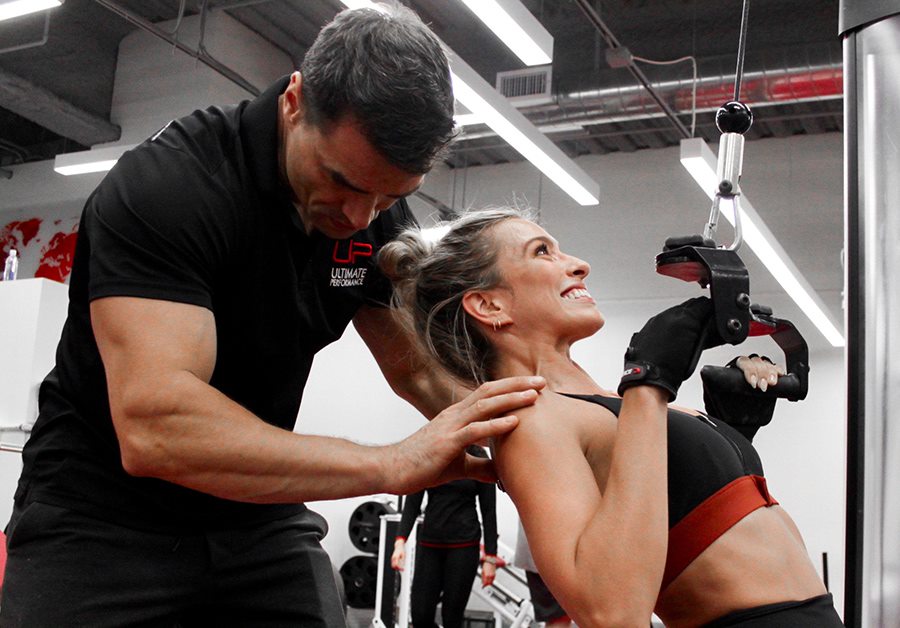 Get fast and effective fat loss results with methods built by science. 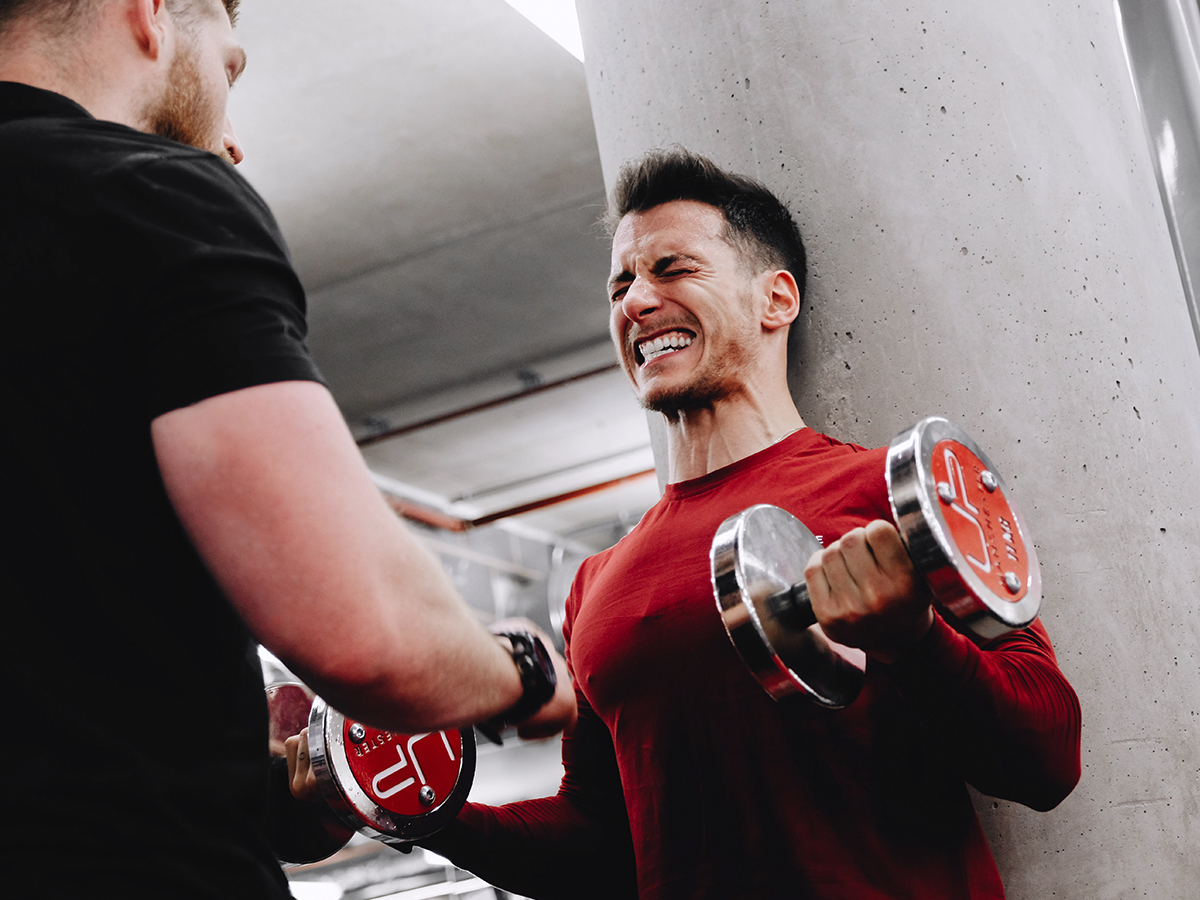 Fast-track your muscle growth with proven training programs designed around you. 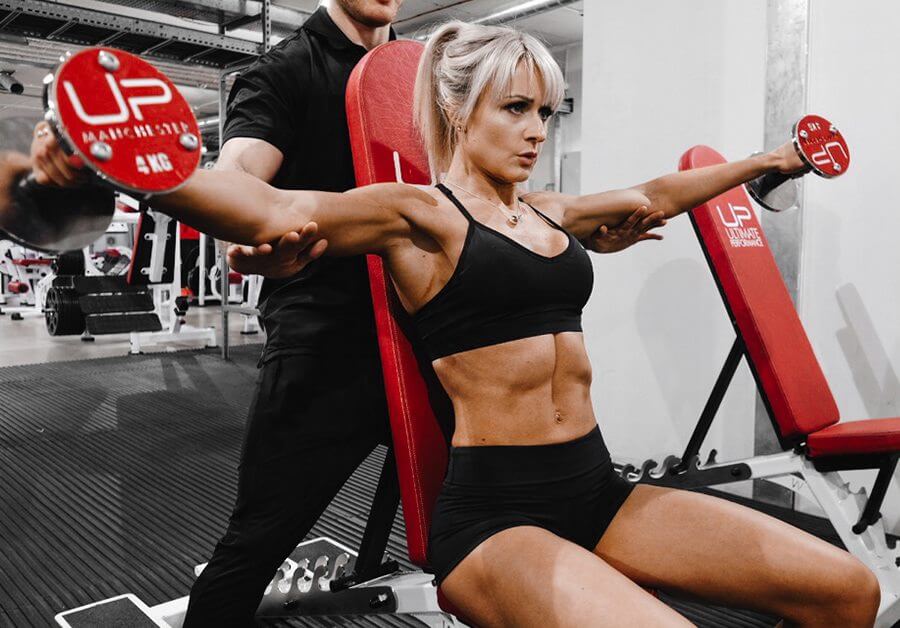 Your results don’t start and end in the gym.

You can optimise your health with meal preparation, nutritional supplements, books and game-changing apps all developed by our expert team. 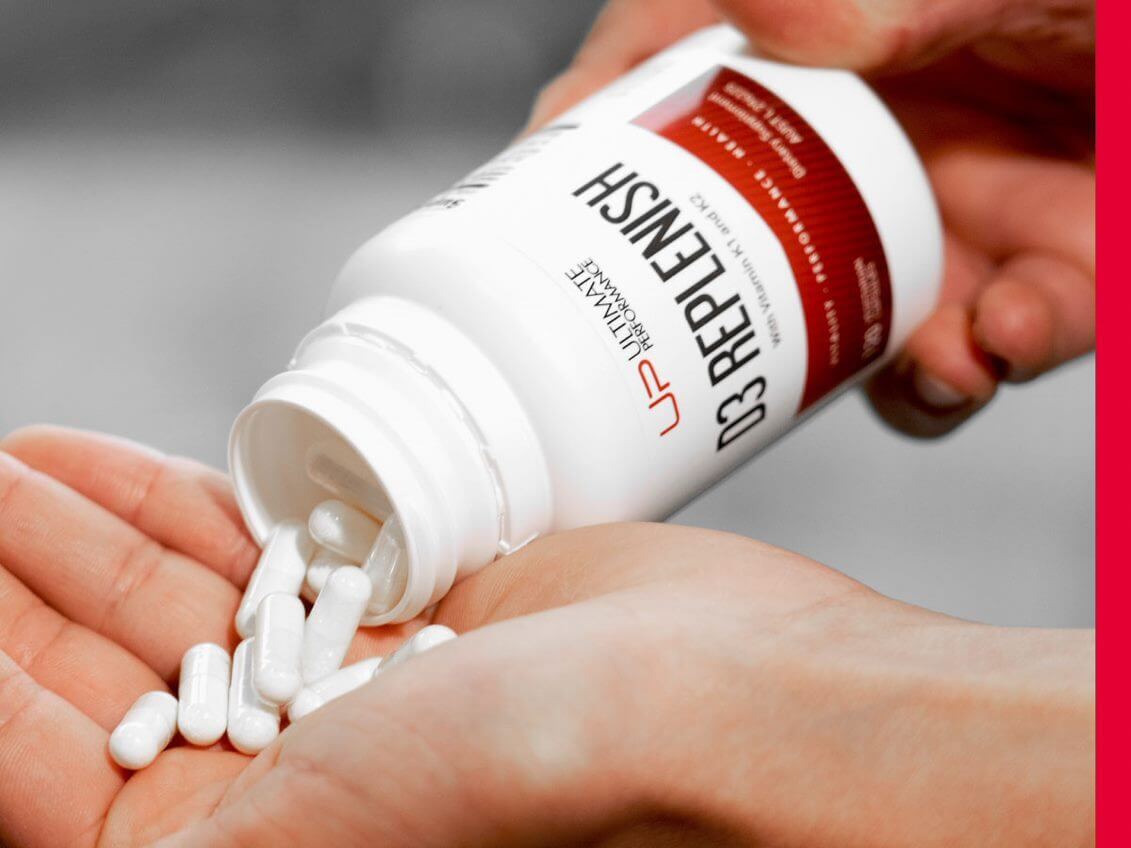 Our premium supplements are backed by science, proven with clients, and designed to enhance your health, performance and results.

Our online training options give you the results-driven Ultimate Performance experience whatever your budget or location globally.

Our range of books bring together world-leading expertise on personal training, nutrition and body transformation from our CEO Nick Mitchell.

How much does personal training in Sheffield cost?

The cost of personal trainers and can vary depending on the geographical location, the trainer’s experience and qualifications, and the type of training program. For example, personal trainers who specialise in helping clients lose weight, build muscle or prepare for a specific event tend to cost more than those who provide general fitness instruction.

Is it worth getting a personal trainer?

Many people struggle to stick to their fitness goals; there’s always something that comes up to prevent us from going to the gym, or we start off strong but quickly lose motivation. That’s where a personal trainer comes in. A good personal trainer will not only help you to exercise effectively but will also hold you accountable and provide guidance on nutrition and other lifestyle choices. While it may be an initial investment, working with a personal trainer is worth it if you are serious about improving your health and reaching your transformation goals.

How do I find the right personal trainer in Sheffield?

Deciding to hire a personal trainer in Sheffield is a great first step toward reaching your fitness goals. The most important thing is to find a trainer who is focused on your goals and able to create a unique program tailored around your lifestyle and ability that can help you achieve those goals. It’s also important to find someone who will hold you accountable and help you stay on track.