Joanne Takes Back Her Life at 50, Losing 33lbs in the Process!

Not only has she lost 33lbs of weight and halved her body fat, but her health has improved to the point where she is back studying and able to work full-time again. 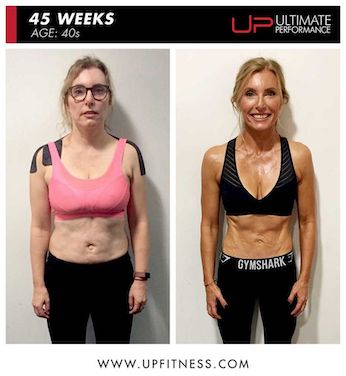 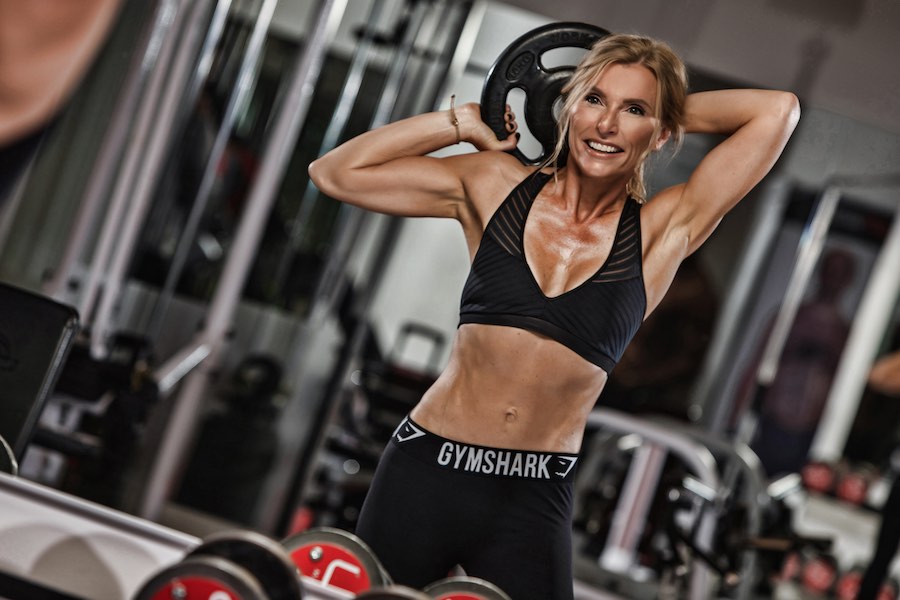 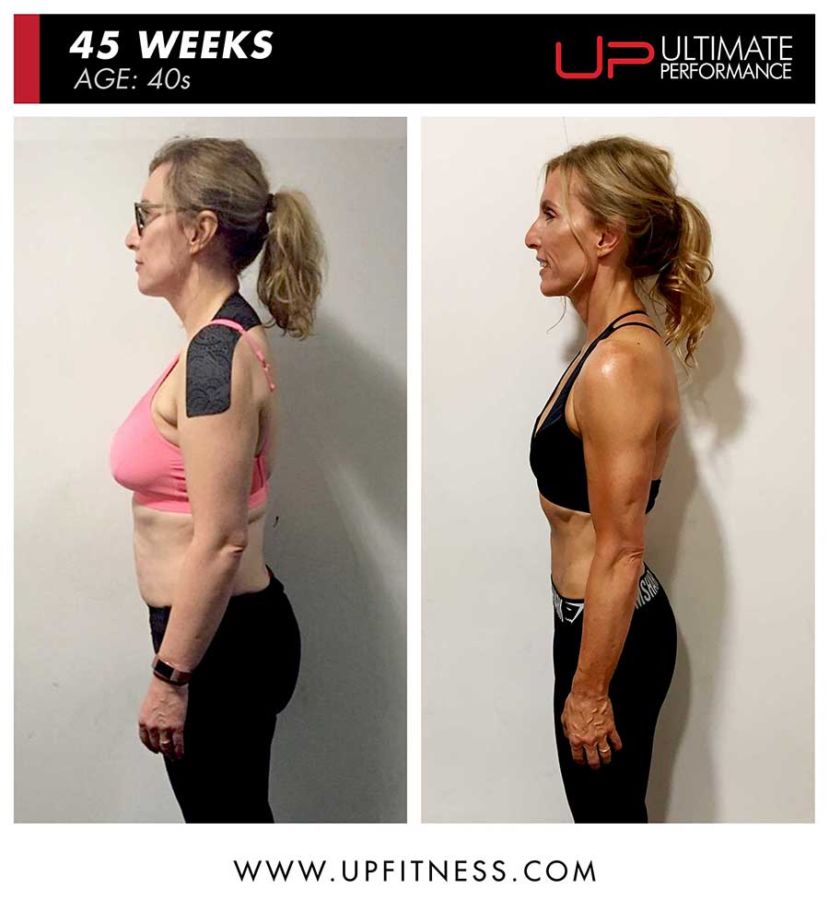 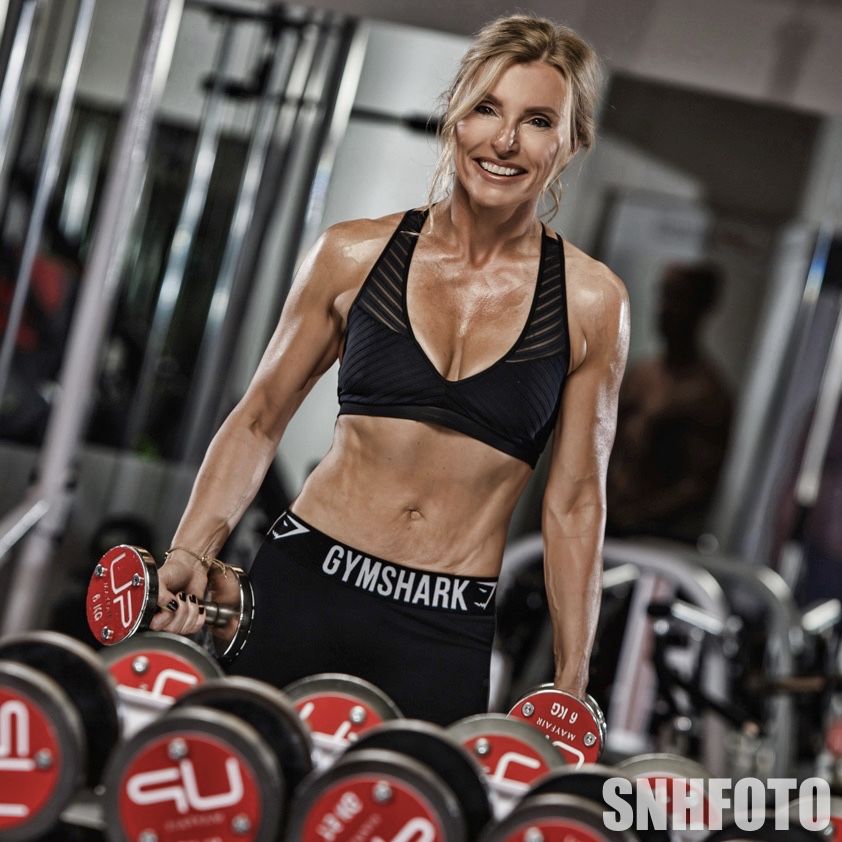 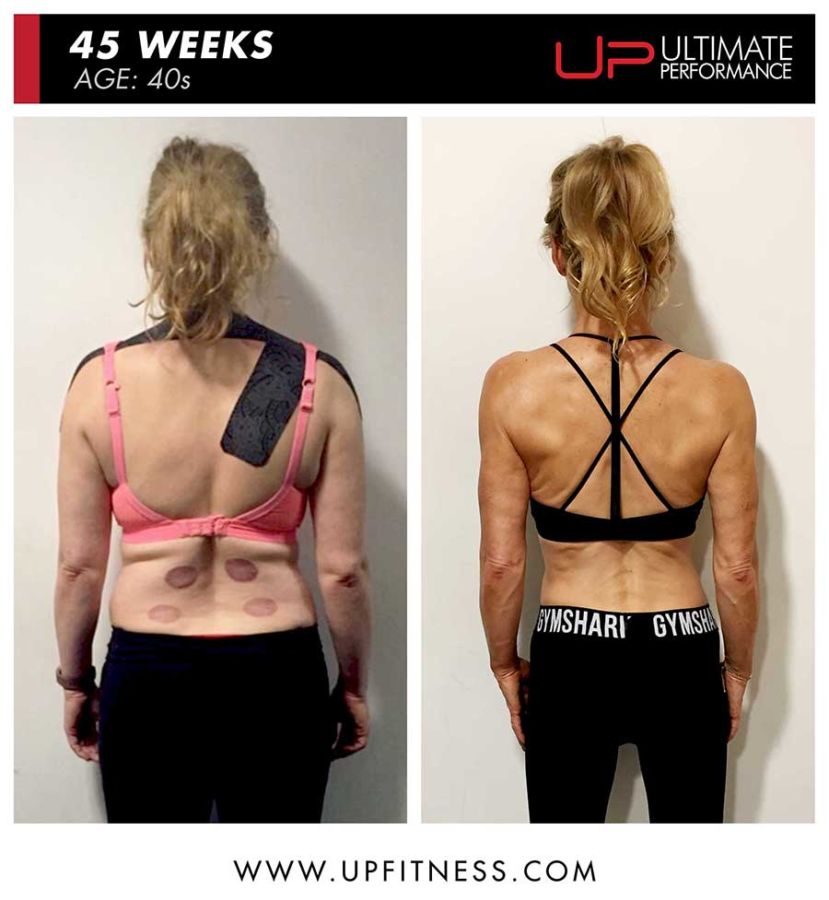 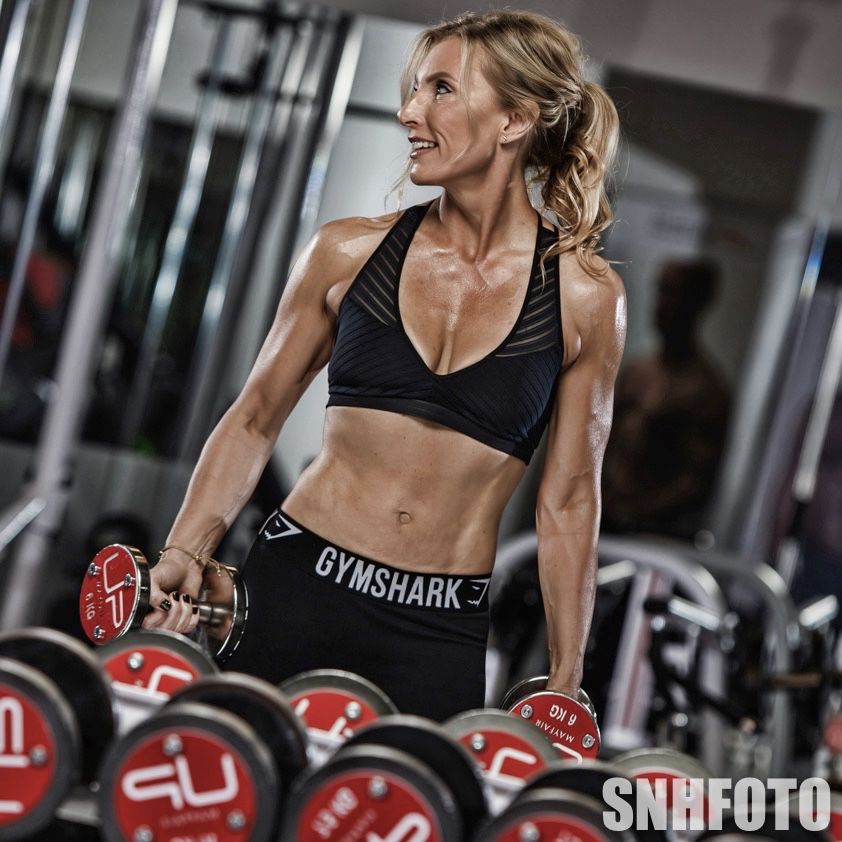